Cliff Dumas is a CMA, ACM, CCMA award-winning Hall of Fame broadcaster. He is also a multiple “Mark Award” winner for excellence in broadcast television marketing and IAB Certified in digital advertising.

He launched, voiced, wrote & produced the CMT Network in Canada for close to 18 years. For decades, he co-produced, wrote, voiced and helped lead the teams behind some of the biggest and most memorable television events for the CBC television network including the legendary Tommy Hunter Show, 18 CCMA awards shows, The Gemini Awards, specials for Anne Murray, Paul Brandt, Terri Clark, Michelle Wright and more.

Cliff has consulted and mentored hundreds of radio, television, podcast, and entertainment professionals in the U.S. and Canada in the art of media, digital strategy, and communication.

He is the Co-Founder and Chief Content Officer of Everything Podcasts. 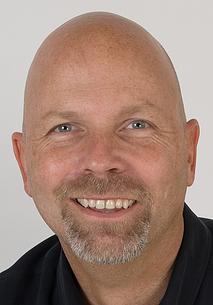 Turn your message into a movement!

How do you create a Personality Brand, create consistently compelling content and capture the attention of your audience in less than 10 seconds? Discover the tools, resources and knowledge required to elevate all of your media opportunities with the Broadcast2Podcast. Order your eBook or paperback from Amazon, click on the link below! 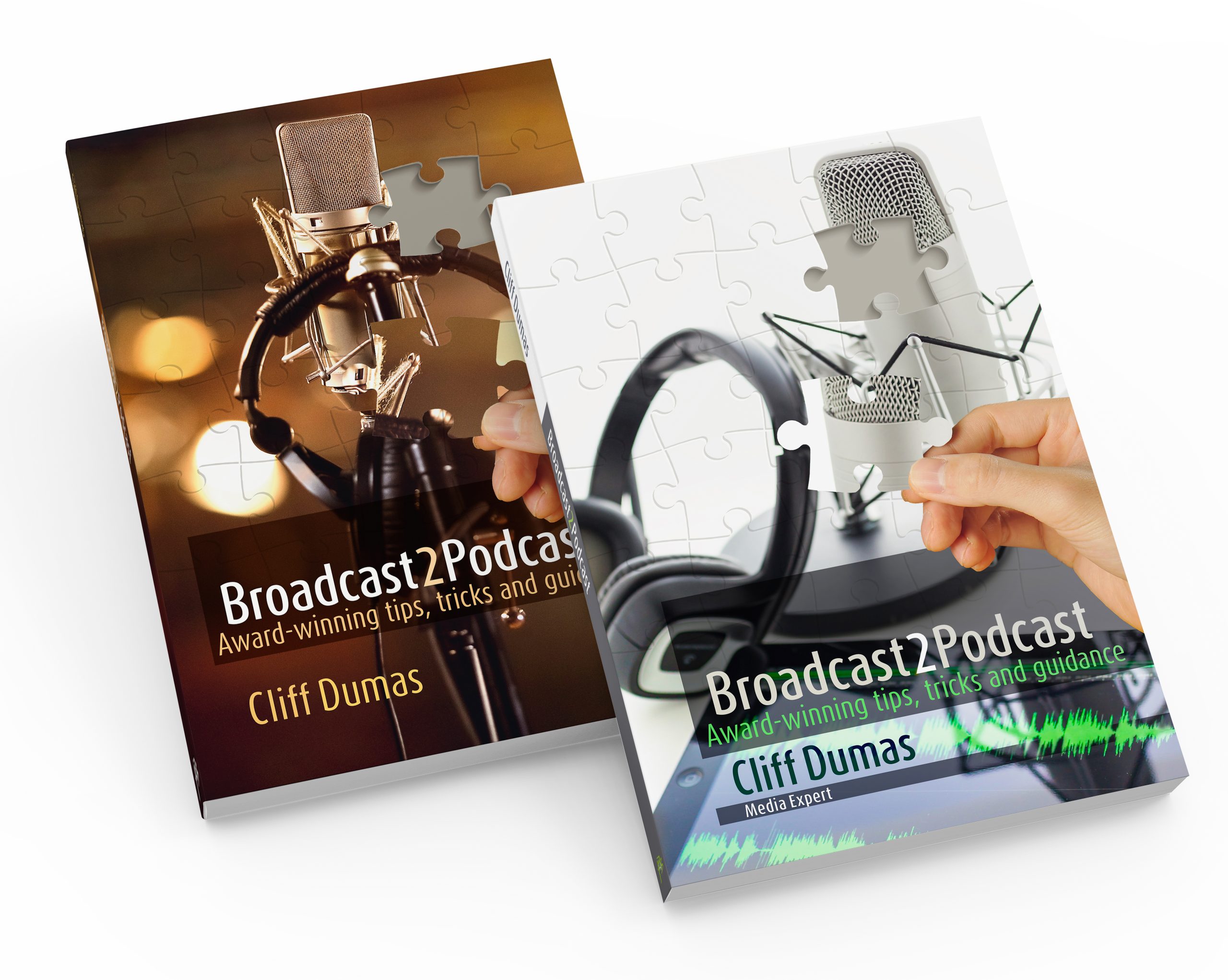 Broadcast2Podcast: The Complete book on podcasting

The combination of mobility, immediacy, and intimacy makes the podcast audience increasingly valuable to both content providers and brands. This book gives you the tips, tricks and knowledge inspired by 30+ years of broadcast experience that will help you launch your own podcast or strengthen your existing one.

You’ll learn how to create compelling content and engage your intended audience. You will learn how to prepare and execute your content that will inspire your audience to come back for more. These are techniques the broadcast industry has used for decades to connect with listeners and you can start using today.

You’ll also experience an easy to follow tutorial on the type of equipment you will need and why, the hosting platforms to consider and how to get your podcast launched and attracting subscribers.

Whether your podcast is for fun, to support your brand, create a revenue stream or all three, this book is for you.

What an incredible magic ride at the house that #b

Today is #september11 and if you are old enough to

What a nice surprise to wake up to today. A CMA no

As the years go by it’s easy to sometimes forget

Join us today for our @childrens_miracle_network R

@chrisstapleton tickets coming up at 8:10 when we

Subscribe and hear the latest episodes on iTunes. A few examples below. 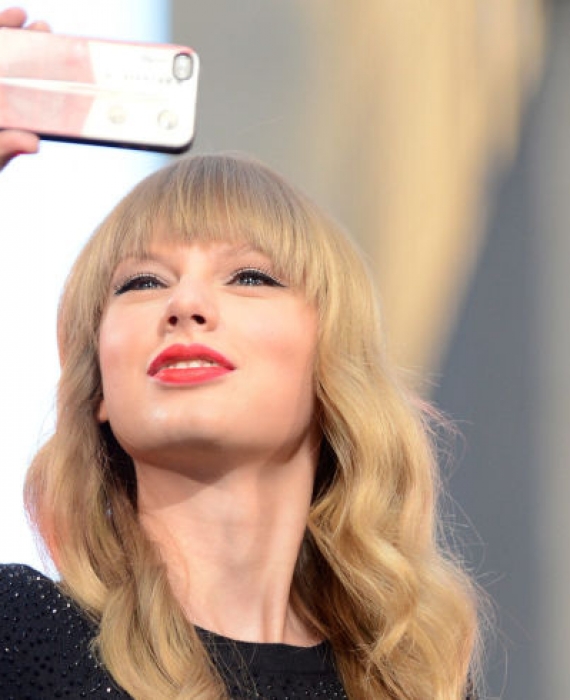 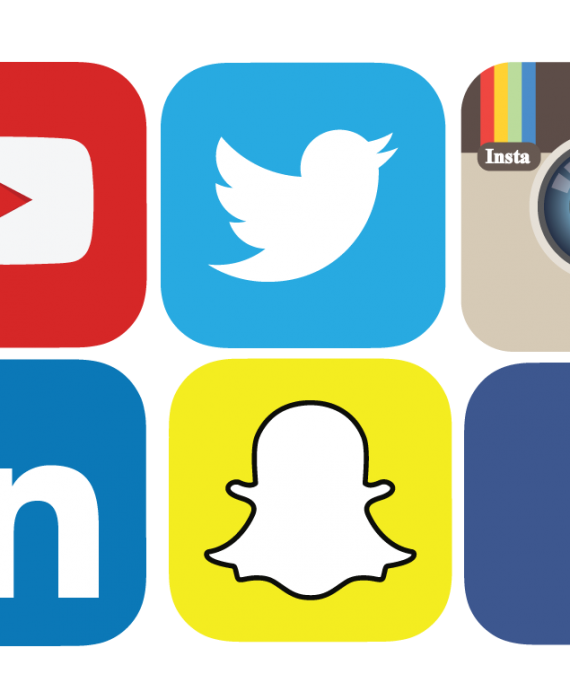 Think of Social Media as an extension of your stage 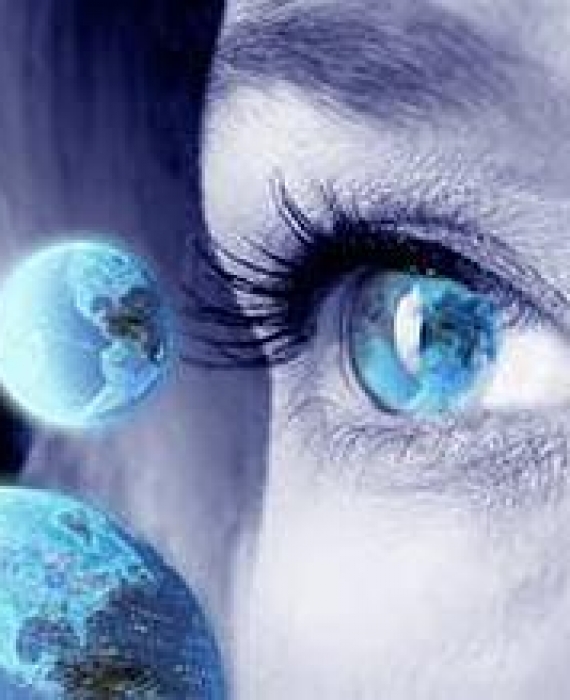 What happens to your brain when you do public speaking or presentations? 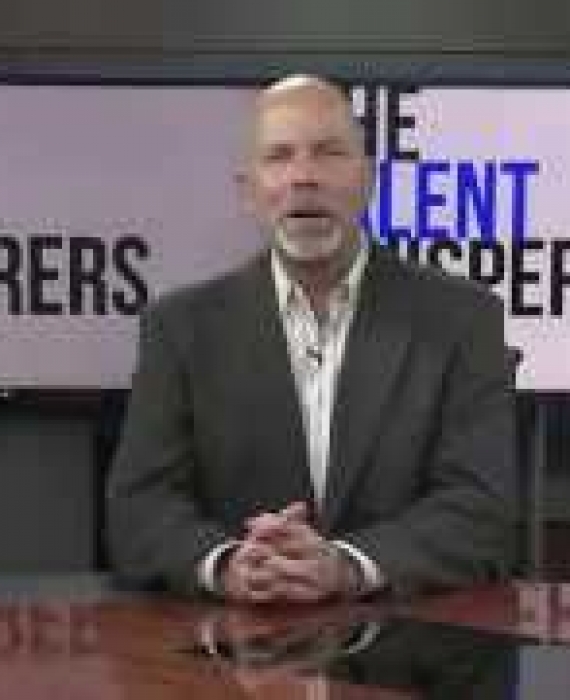 You Are A Brand 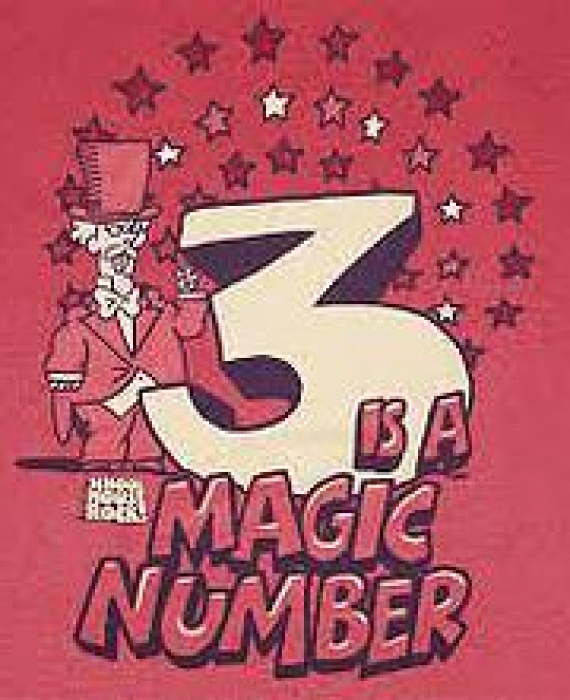 The 3Rs of Storytelling 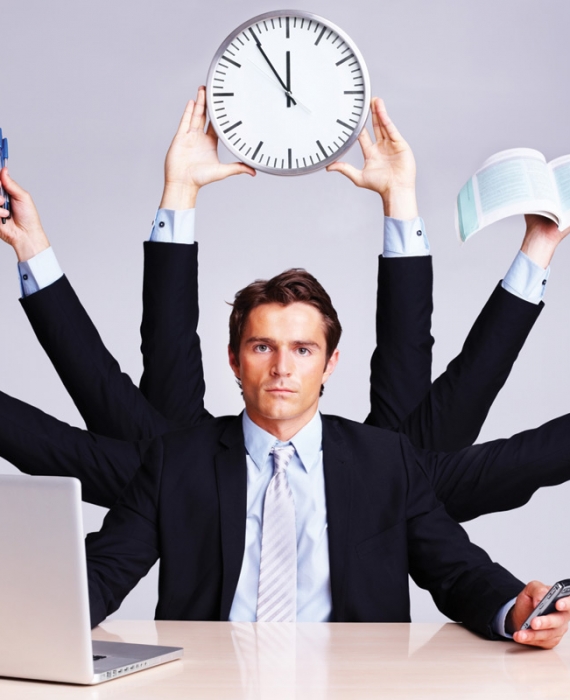 A Management Tip learned by Reebok 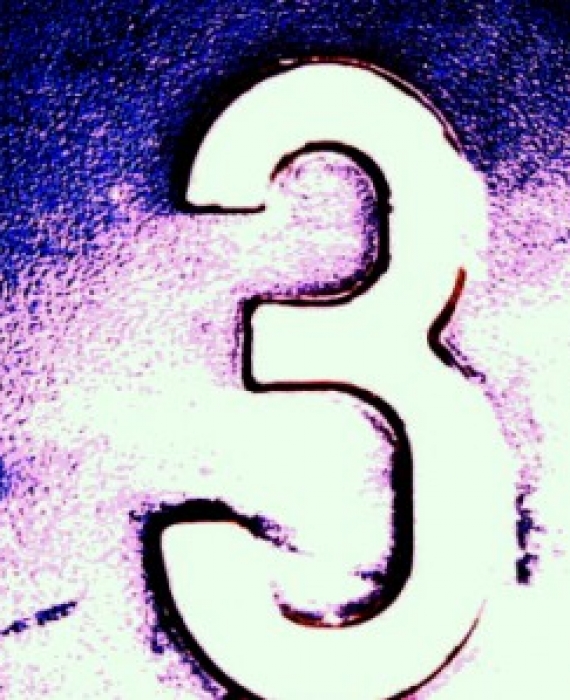 Using The Power of Three to Improve Morale, Performance and Profitability 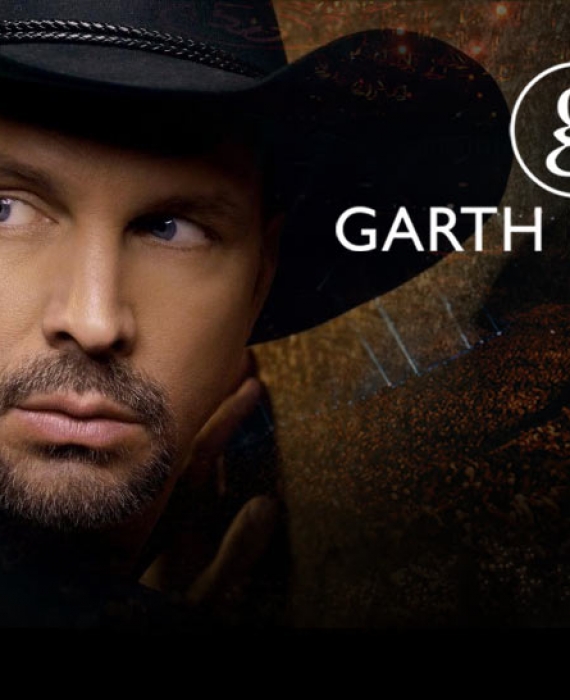 In Conversation With Garth Brooks