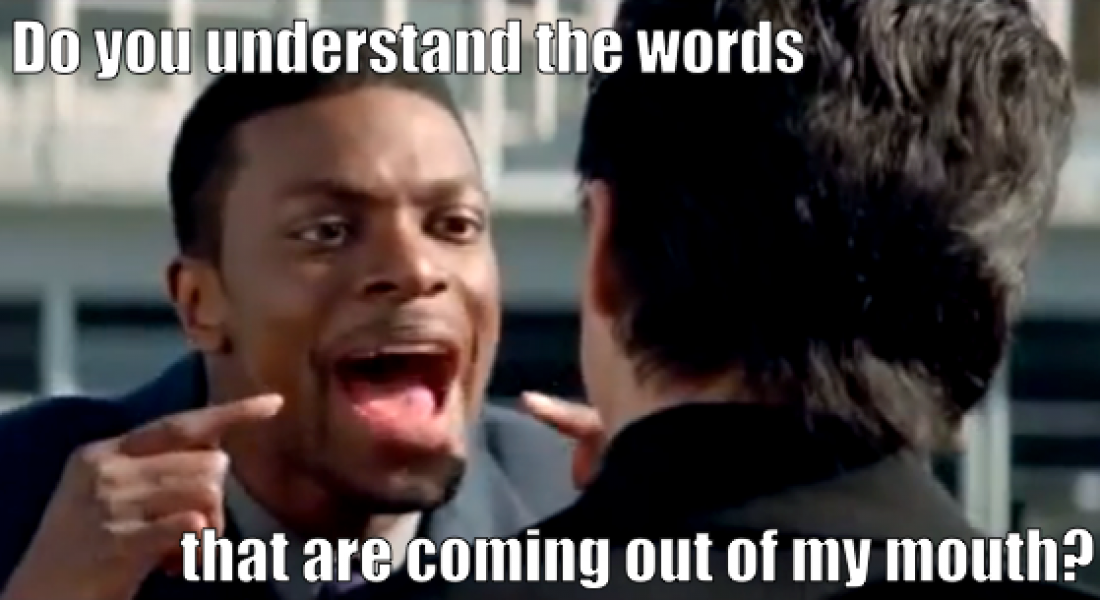 How to interview – Lessons from the King

Larry King has conducted over 30,000 interviews. King’s vast experience in radio, television and even the newspaper business can help to inform your choices when you do your own interviews.

King was born and raised in Brooklyn, New York. His father died when he was only nine and his mother had to go on welfare to support King and his younger brother. He was depressed by his father’s death and it affected his ability to concentrate in school and compromised his opportunities for further education.

King graduated from high school and went to work to help support his mother. From an early age, he had dreamed of a career in radio. In his 20’s, working as a UPS delivery man, his dream was not getting any closer.

After a chance meeting with a CBS staff announcer, King took the older man’s advice and caught a bus for Florida, where a rapidly growing media market was creating an opening for less experienced radio personalities. After initial setbacks, King got his first break as a disc jockey on a Miami station and soon became a popular fixture of the South Florida radio scene. In 1960, he debuted with his first program on Miami television. Throughout the ’60s and early ’70s he built up his local following, eventually adding a newspaper column to his radio and television career.
In 1978, The Larry King Show went national, becoming the first nationwide call-in radio show. In 1985, the fledgling Cable News Network (CNN) decided to put Larry King Live on television.

Here is what King says are the three most important lessons about interviews: 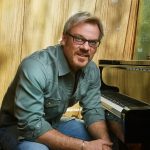 In Conversation With Phil Vassar 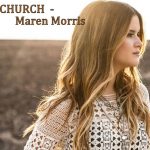 In Conversation with Maren Morris